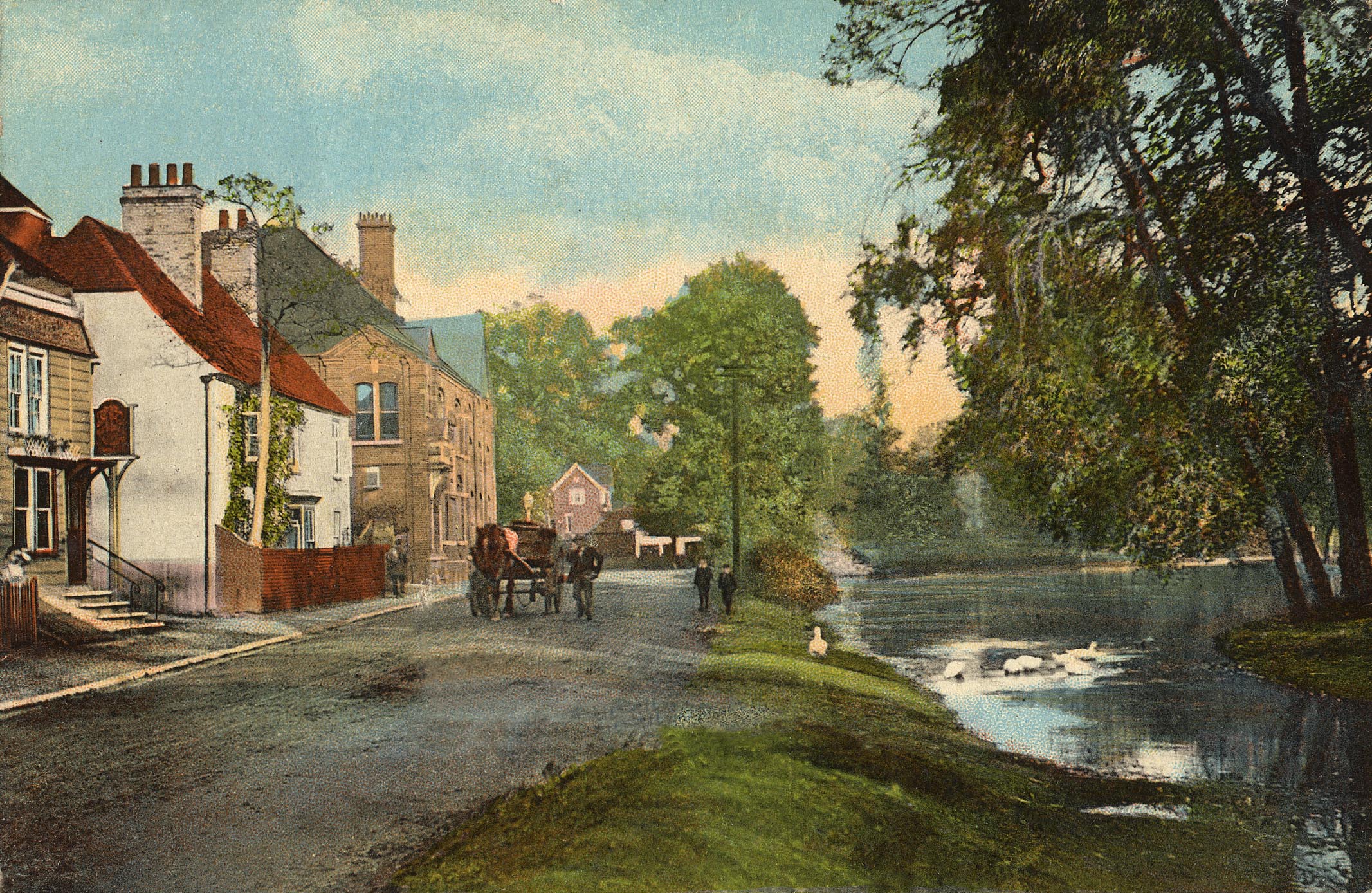 Beating the Bounds of a Parish is an ancient tradition based on the need for inhabitants to know the extent of their land before the days of maps. The people, led by parish officials and sometimes the vicar and choirboys, would walk round the boundary, checking the boundary stones were in place and making sure that everyone, particularly the young, knew where the boundary lay. The event also served to prevent disputes about ownership of land and the liabilities to pay local dues. During the reign of Henry VIII the tradition was made popular by a decree that a feast with parish ale was to be held after the annual perambulation.

There are records held in the Maidstone Reference Library which show that the ceremony of Beating the Bounds was performed in Westerham on 22nd May 1718 and was recorded in meticulous detail by a Mr. Lewis. However the document is not easy to read. The walk took three days, the first part being done on Ascension Thursday (22nd May), the second part on the Saturday and the final part on Monday 26th May.

In 1758 his son, George Lewis, undertook the same walk as his father and made a record in his notebook of the route on Monday 17th April, the 18th April and 20th April. Within his document, which is easier to read, he pays tribute to the accuracy of his father’s account 40 years earlier.

In early accounts of Beating the Bounds nobody drew a sketch or plan of the route taken as people knew their way around the fields and hedges. From the records it is difficult to place where they were walking with references to hedges, many of which will no longer exist. Ordnance Survey maps, as we know them today, did not appear until 1840.

A Brief History of Westerham and Brasted